I started the business in 2008 and have slowly been building it up.  I started with card making but after the birth of my child, I developed my love of sewing again, after having a very long break from  it.

I started sewing as a child after watching my late father,  but giving up shortly afterwards, I then got into card making when I met my now husband after my late mother in law introduced me to card making, and then resumed the sewing after the birth of my son. 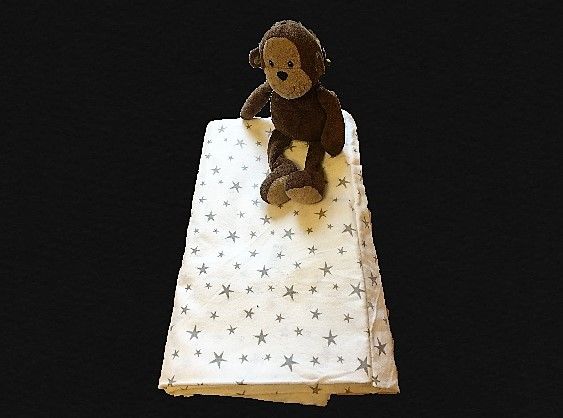 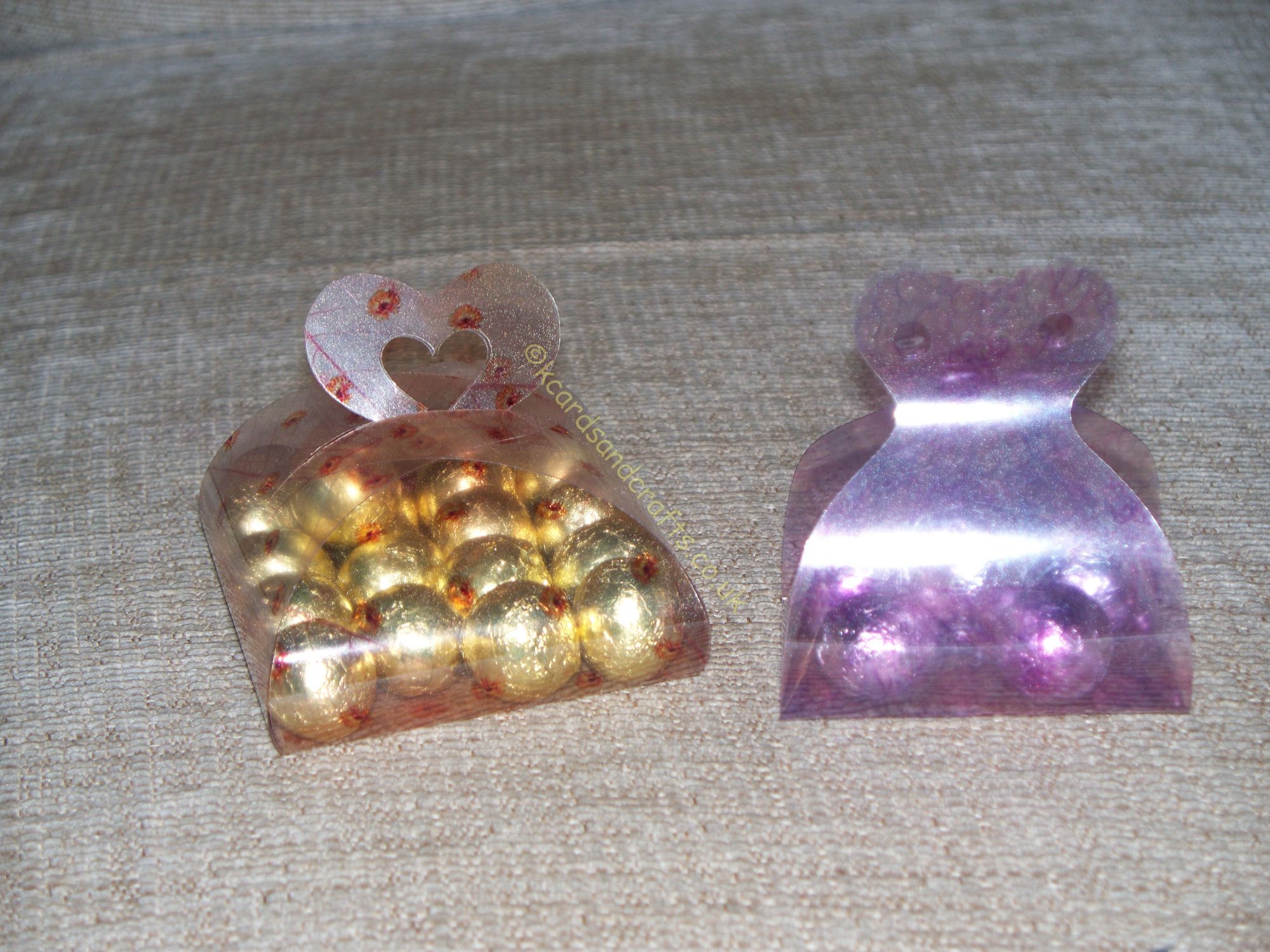